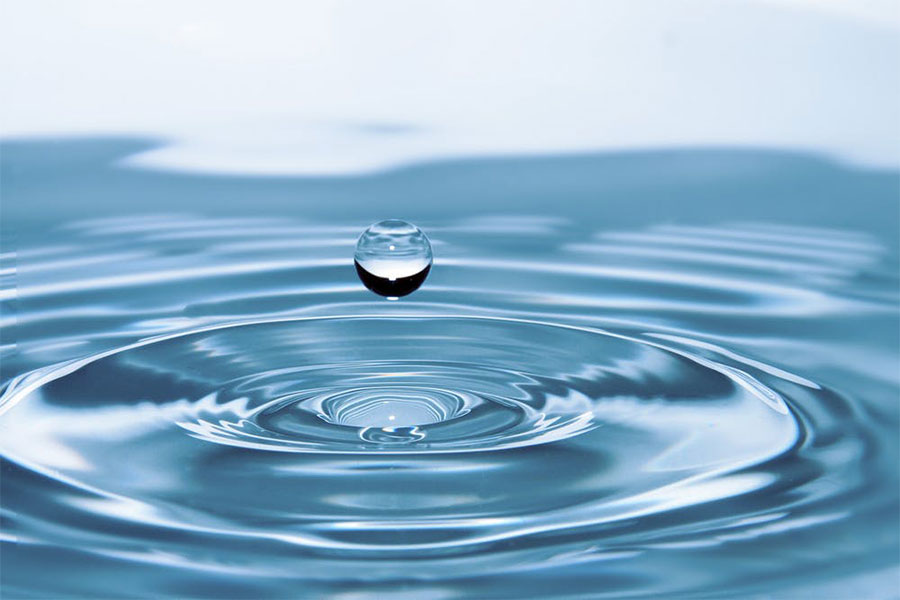 Did you know that water is the most common substance on earth, but also the most underrated?

Water is more than just what comes through our kitchen taps. There are hundreds, if not thousands of interesting facts about water. Some are fun, some are more serious and some are just scientific fact.


But we know you don’t have all day, so we have picked our top 30 random facts about water to show just how versatile water really is.

WATER & WASTE CONNECTIONS
¾” inch Mains Water connection with isolation Valve for the supply of water to the Water Softener Inlet.
Waste pipe to be available and accessible with an upstand on the waste.

PLEASE NOTE THAT THESE ARE ESSENTIAL IF USING OUR  INSTALLATION SERVICE